Captain Marco of Misty Dawn Fishing was recently interviewed for Salt Water Sportsman. Marco DeStefano tightened his line, lifted his rod and set the hook. “I had a good feeling about this spot,” he said as a 7-pound fluke hit the deck. We started the morning looking for big summer flatties in 90-foot depths at the Cartwright Grounds southeast of Montauk Point, which had been the doormat hot spot for several consecutive days. We then moved inshore to the Frisbees area to ice another keeper and several black sea bass. One more move put us tight against the beach, where 30 feet to the seafloor proved to be the magic number. “It is an amazing place,” says DeStefano, “For consistency, variety and big fish, I […]

Click Radar for more info
The location could not be found. 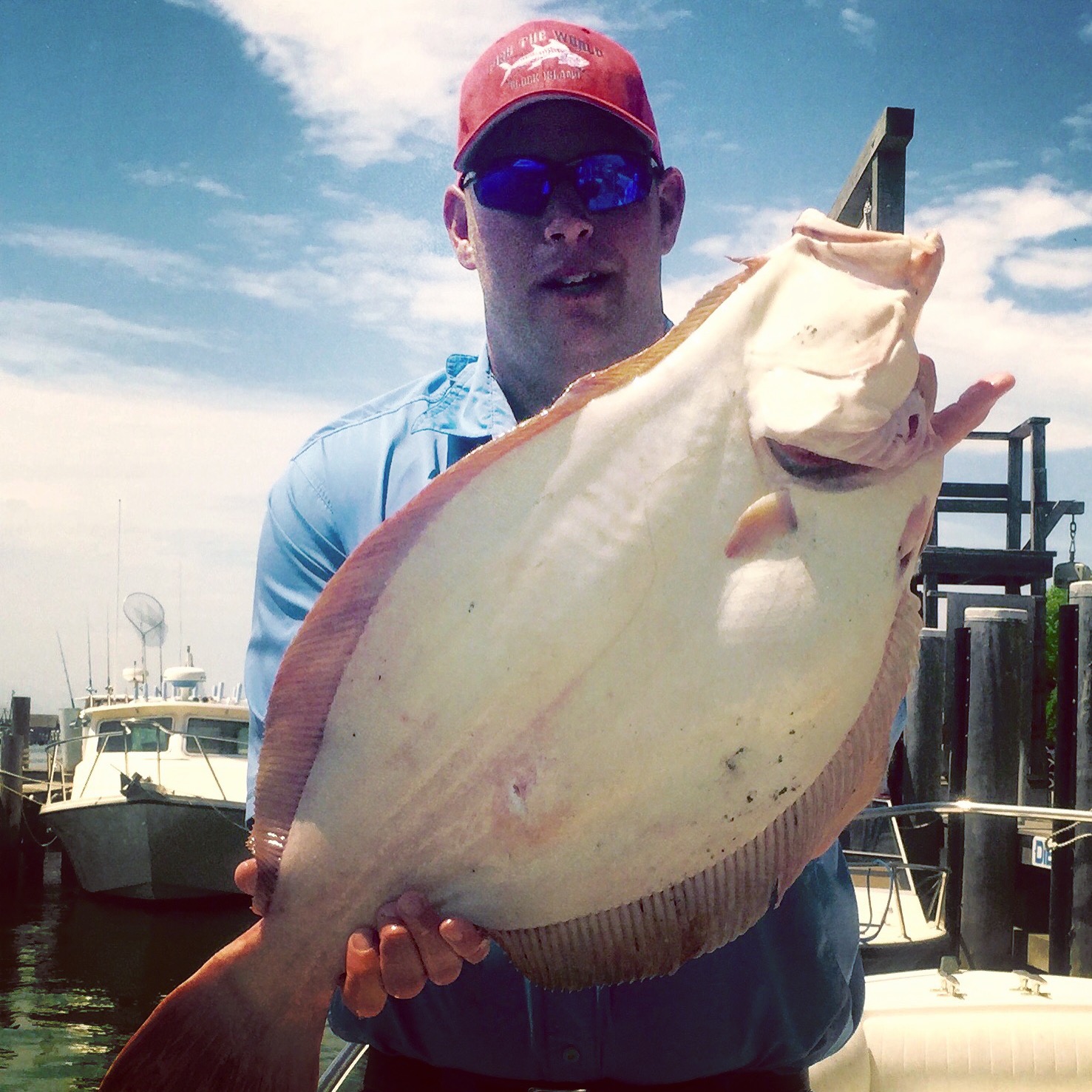